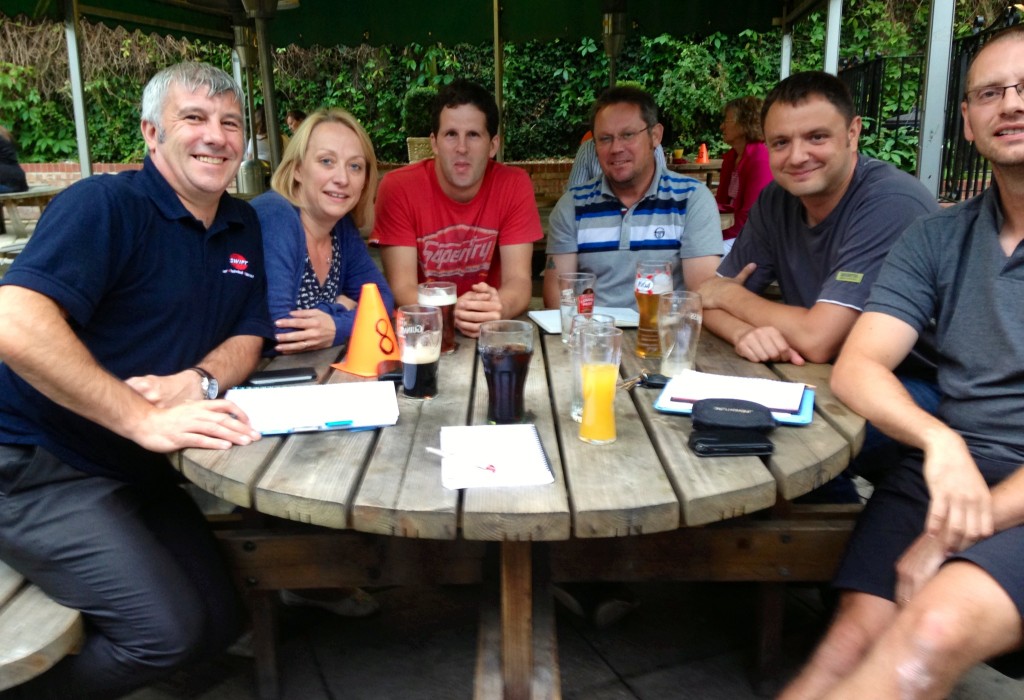 Now read on for the first leg, Wantage to Lymington…..